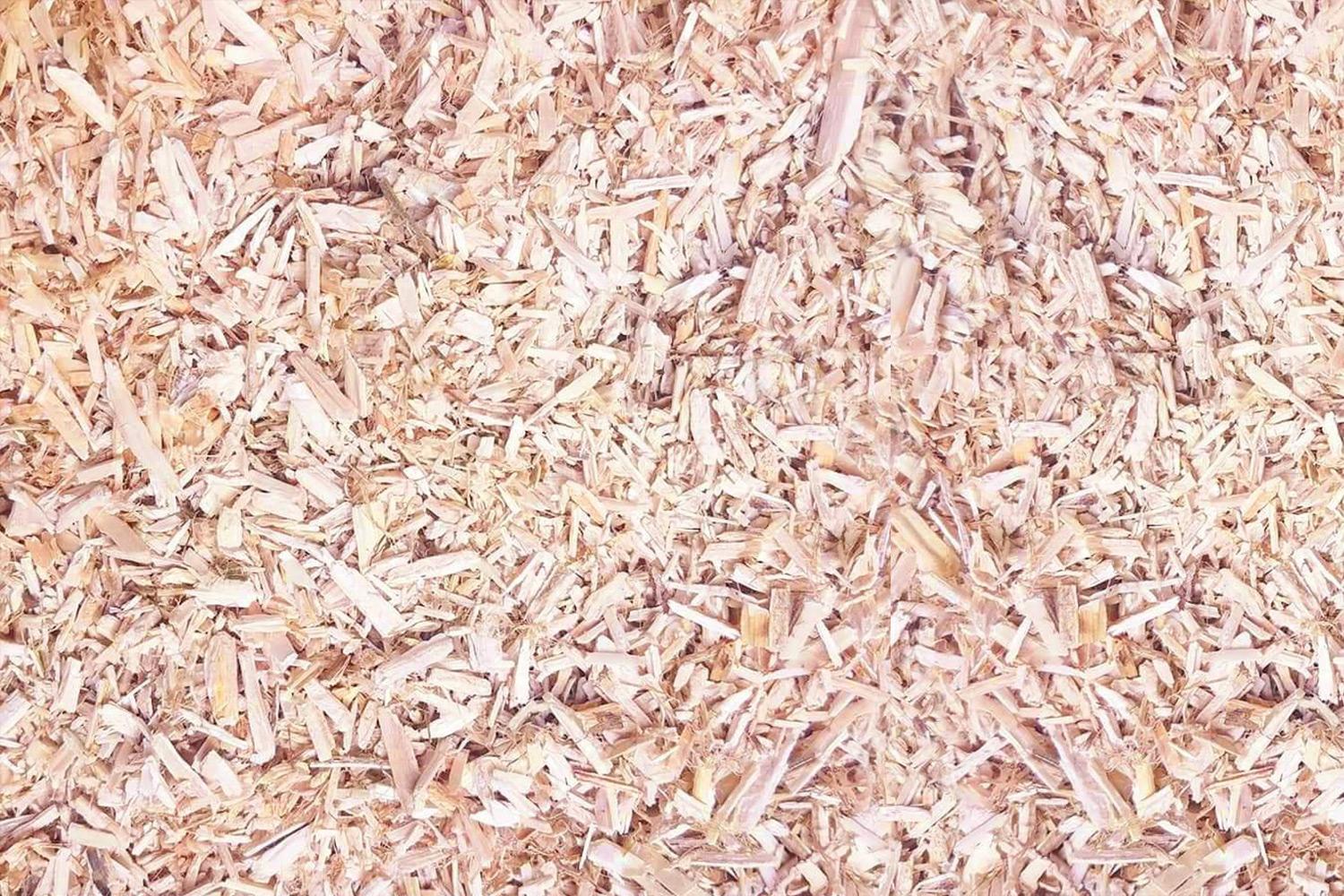 At first glace, you probably would not realize that Aubiose Hemp Bedding was not the traditional pine shavings that you are accustomed to. While the two might look similar, there are some striking differences between the two, which often make Hemp Bedding a better choice.

What is Hemp Bedding?

Hemp Bedding is made from 100% hemp hurd, which is the center, woody portion of the plant. It contains no phenols and is not palatable, making it a safe option for all classes of animals. Hemp hurd has a soft, warm feeling that is extremely absorbent; this bedding absorbs up to four times its weight in moisture! By removing moisture from the stall, coop, or cage, you also reduce the risk of flies and other pests from making the area their home, too. While traditional bedding types often allow urine to pool, Hemp Bedding acts like clumping cat litter, allowing for easier removal and better trapping odors. By trapping ammonia odors and stifling the growth of harmful bacteria, you can rest knowing your animals are in the best environment possible.

Many animal owners and their animals suffer from the dust that is produced from traditional bedding products. Hemp hurd undergoes a cleaning process that removes particulate matter from the desirable bedding material, making this product very low dust. This makes Hemp Bedding an ideal choice for a horse that has h

eaves or inflammatory airway disease. Chickens also benefit from a low dust bedding choice, as do their owners who fight with bedding dust at chore time.

Equally as important as being low dust and effective, Hemp Bedding is also biodegradable and sustainable. Given the hemp industry is booming, there is lots of residual that comes from the industry, hemp hurd being one of them.Hemp hurd has a variety of uses and offers four times per acre more yield than wood, and hemp is renewed and harvested annually. Hemp hurd is much finer than most wood beddings, causing less unnecessary waste while being easier to clean. Once you’re finished with the bedding, compost it! Hemp hurd composts very easily and is non-acidic. While hemp bedding is not considered an organic product, the hemp plant is naturally hearty enough that it does not need to undergo chemical treatments during or after harvest, making the pesticide contamination risk limited.